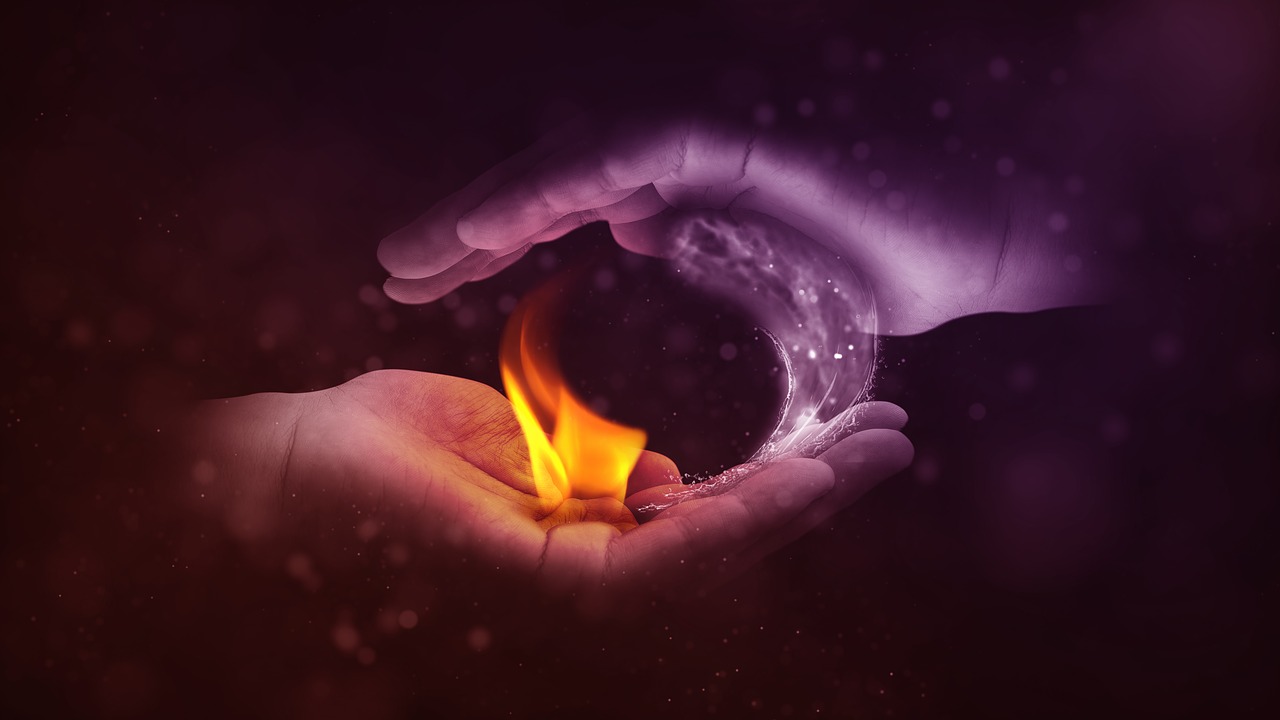 I am going to tell you something that makes no sense.

Are you ready? The best argument against people who troll you, harass you, spew hateful comments about your religion, or mock you is to say nothing. Don’t argue. Don’t bring your proofs. Don’t try to explain yourself. Do nothing.

At the end of the day, the best thing that you can do is to continue to live your life as an unapologetic Muslim.

And I mean unapologetic.

Wear your hijab/niqab/beard/etc. without fear.

Participate in community activities. Teach a class. Participate in a campaign. Just do that and do it while Muslim. Take time to pray when salat comes due. Because honestly nothing that you say will ever change the mind or the perception of a hater. Nothing. And the proof of all of the claims you make about Islam should, theoretically, be borne out in your life.

It means checking your friend who makes an off-color remark or a dirty joke about a female colleague. It means donating to a domestic violence hotline and taking the time to learn the signs of child abuse. It means being a real MUSLIM.  Because your words will mean nothing if your example doesn’t testify to the truth of what Islam is.

Stop arguing with people whose sole intention is to play word games with you. They want to catch you in a theological argument and then say “see, Islam is batshit crazy”.

So, don’t engage. Go home. Kiss your spouse.  Play with your kids. Pray as a family. Raise practicing Muslims who follow your example and take Islam to the streets. That is the best argument against the debaters and the haters you can ever come up with.

This Ramadan I am hoping that we all learn to leave the argumentation alone. Allah swta says to say to those kinds of people “wait, we are also waiting.” He says to tell them “to you, your way, and for me, mine.” He reminds us that we cannot guide anybody even though it is our ardent wish. He says don’t curse them and their gods but to return their curses with that which is better. He continually tells us to establish prayer, call to righteous deeds, and compete with each other in goodness. That’s how you win the argument. You put the proof in the pudding.